It is with deepest sorrow that we have to inform you that at the age of nearly 92 years died on 22nd August evening Jozef Babusek, known under the pseudonym Jozef Schek, who is considered by experts to be the founder of modern Slovak cartoon and comics. 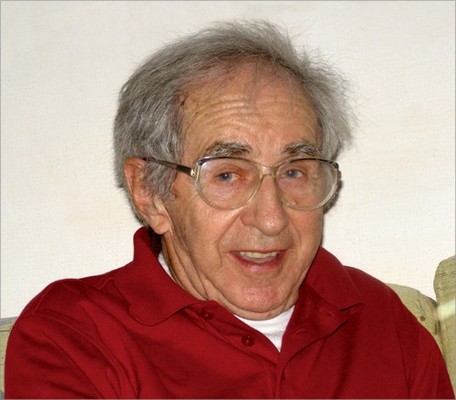 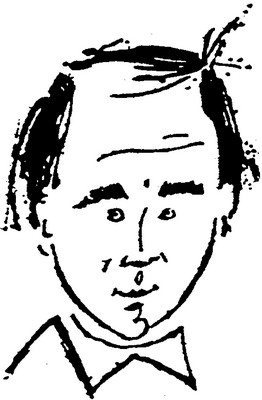 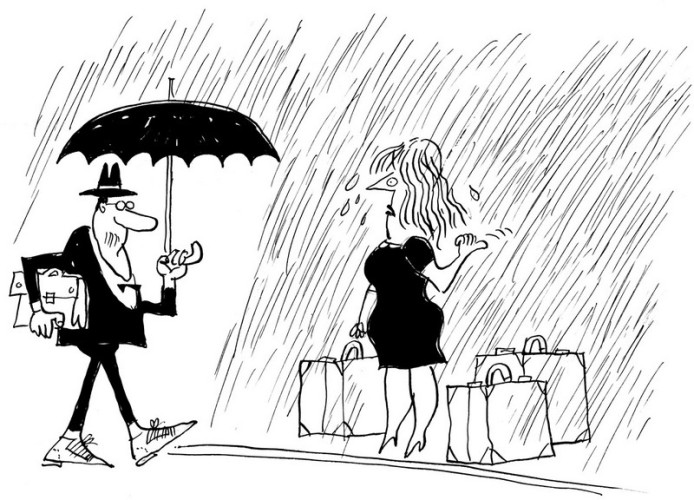