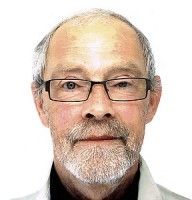 Ronald Libin, known as the cartoonist “BING“ was born on 15th February 1942 in Ostend, Belgium. He was only 14 years old when his parents sent him to the private painting school “LIERMAN“ in Bruges. After finishing these 5 years he was immediately admitted to the second class at the Royal Academy of Fine Arts in Ghent where he finally graduated with highest distinction. After qualifying, he started his own publicity company “PUBLIRON“ and worked over than 40 years as publicity painter and graphical designer. He realized various big projects, such as the famous decoration of more than 40 trams at the Belgian coast, the realization of the biggest sand drawing at the beach of Ostend “Belgium“ (which was nominated in the Guinness Book of Records of the Benelux). The transformation of a 40 m long barge into a mermaid for the boatparade on the occasion of the 150th birthday of Belgium. Already during his studies he published often cartoons and illustrations in the Local newspapers. In the early 80’s he was regularly hospitalized and during this period of professional inactivity, he finally found the time to pick up the thread of his passion, drawing cartoons. Besides drawing, he started to investigate more and more time in the organization of international cartoon exhibitions (Cartoonists from Shanghai, China; Anti war exhibition Zagreb, Croatia; Traveling exhibition “This is FECO”; Slovak cartoonists from Bratislava; Cartoonists from West-Flanders; Festivities in the city Ostend; Bert Witte from Holland; and co-operator of the “European days in Bratislava, Slovakia; etc). He was at startup of the edition of the worldwide known cartoon magazine FECONEWS. He is a foreign editor of “WITTY WORLD“ cartoon magazine USA. He is regularly invited to be in the jury of cartoon contests at home (Antwerp, Beringen, Ghent, Knokke Heist, Kruishoutem, Bree) and worldwide (China, Gran Canaria, Romania, Russia (x2), Slovakia (x3), Turkey (x2), Iran, Poland, France and The Netherlands). In 1997 Ronald Libin started his second term as the President-General of FECO, the Federation of European Cartoonists Organisations. He is Committee member of “Ostend press club“ and “Flemish Association of Journalists“, Member of Honour of “the Fund for citizen diplomacy“ Moscow, Russia. Ronald Libin is living in Ostend, Belgium. 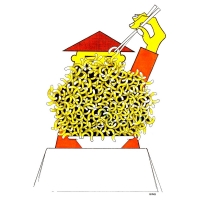 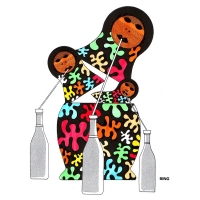 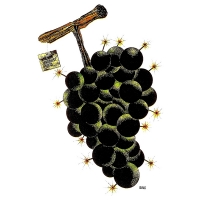 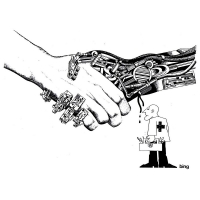 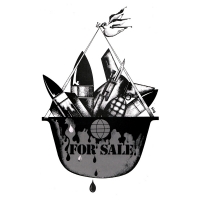 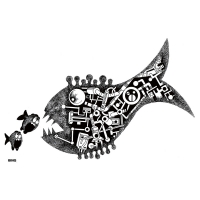 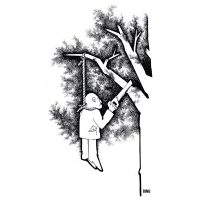 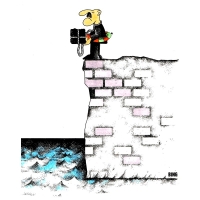 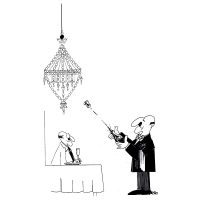