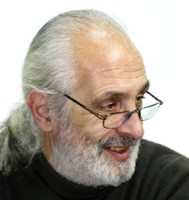 Nicolay Pecareff was born on 5th January 1951 in Sofia, Bulgaria. In 1977 he graduated at the Fine Arts Academy in Sofia in Prof. Alexander Poplilov‘s class of applied graphics and posters. He also studied typeface and calligraphy by Prof. Vasil Yonchev. Since 1966 he publishes cartoons and illustrations. Since 1971 he works also in the field of book design and publishing, illustration, posters, typeface and typography, trademarks and logos, applied graphics, advertising, packaging, painting, B&W graphics, and spatial layout. Since 1972 Pecareff has participated in numerous exhibitions and competitions of cartoons, posters and applied graphics and his works have won prestigious awards in many European countries and also in the USA, Canada, Japan, Korea, Algeria and others. His artworks are in museums, galleries and private collections in Bulgaria and worldwide. He presented his artworks at personal exhibitions in Sofia, Varna, Pernik, Prague, Bratislava, Budapest and Vienna. There are several publications of his cartoons, posters, applied graphics and trade marks in almanacs and catalogs in many countries. A number of his cartoons were published in reputable humorous journals in Europe, USA and Canada. In 1984 he contracts with the “Cartoonists & Writers Syndicate” in New York, and some of his works were published in  in the USA and presented by TV channels of NBC, CBS, ABC. He has participated in several international juries of competitions for cartoons and books’ design in Bulgaria, Belgium, Czechoslovakia, Germany, Hungary and Russia. Between 1971-1972, he worked as an artist-designer for the production version on the national television. In 1979 he started working as art editor of Narodna Kultura Publishers and in 1986 -1999 he was chief artist of the publisher. Since 2000 he was artist in Bulvest 2000 Publishers. Nicolay Pecareff is living and working in Sofia, Bulgaria. 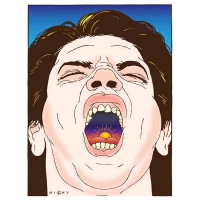 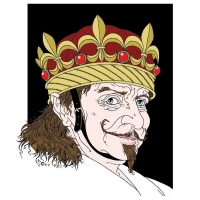 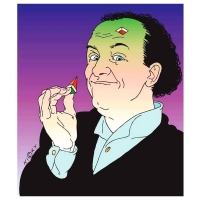 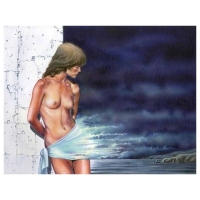 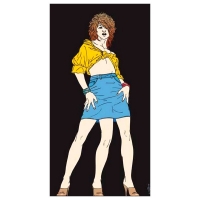 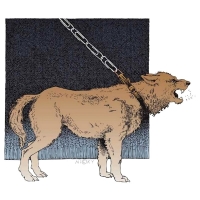 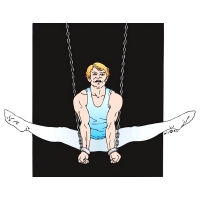 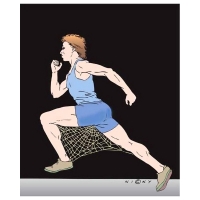