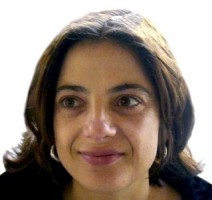 Cristina Sampaio was born in 1960 in Lisbon. She graduated in painting from the Lisbon School of Fine Arts in 1985. She has been illustrating children’s books since 1987 and has worked since 1986 as an illustrator and cartoonist for several magazines and newspapers in Portugal and abroad. She has also worked in animation, multimedia and set design. Her work has been shown in group and solo exhibitions in Portugal, Brazil, Germany, France, Czech Republic, Greece, Norway and Canada. Among other awards, in 2002, 2005 and 2009 she received an Award of Excellence from the Society for News Design (USA) and in 2009 a Silver Medal from SND Spain. In 2006 and 2010 she received the Stuart Award for the best Portuguese press cartoon. In 2007 she received the first prize in the editorial category of the World Press Cartoon and an Honorable Mention in 2009. Her past and present clients include Público, Independente, Expresso, Science Museum Lisbon, Lisbon Oceanarium, TV Channel 2, SIC Notícias TV Channel in Portugal; Courrier International in France; Kleine Zeitung in Austria; Puls Biznesu, in Poland; África 21, in Angola; Today’s Parent, in Canada; National Law Journal, The Washington Post, Boston Globe, Wall Street Journal, The New York Times and Cambridge University Press in USA. She belongs to the Cartooning for Peace association.  Cristina Sampaio lives and works in Lisbon, Portugal. 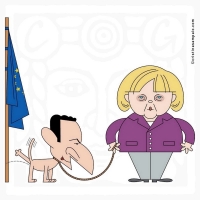 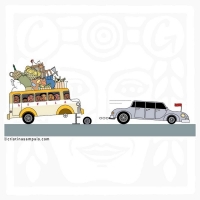 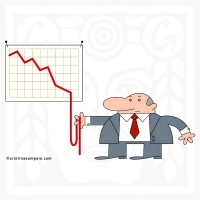 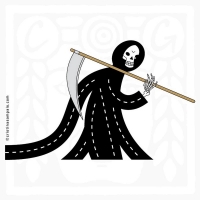 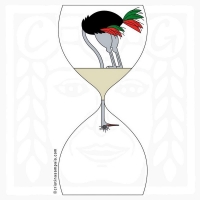 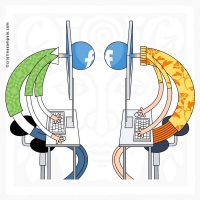 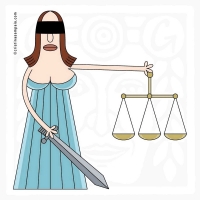 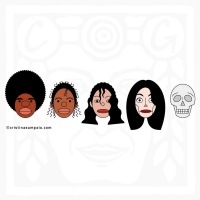