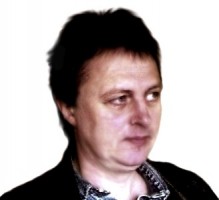 Cristian Marcu was born on January 29th 1959 in Galati, Romania. After graduating highschool, he literally bounced into the offices of the Animafilm studio, the only Romanian animation studio in the communist era, dominated by the personality of director Ion Popescu-Gopo, awarded with a Palme d’Or at Cannes in 1956, making rumour with a catalogue of works containing the story-board of an animation movie. He’s employed right away and joins the drawers’ team. Collaborates with director Zaharia Buzea, who was also a renowned cartoonist and children books illustrator, and gets innoculated with the attraction for these two areas of the graphic satire. Aside of being an animator, Cristian Marcu starts in 1984 an intensive career as a cartoonist and is quickly spotted by the National Satirical Graphic Salons, where we wins numerous awards – over all 40, in time, eight of which being Grand or First Prizes. Starting 1985, he participates in numerous important competitions at international level and he wins 23 awards – the most important are the Grand Prize – Amstelveen (1993), the First Prize – Istanbul (1995) or the Third Prize – Aksehir (1988). He published satirical drawings in humorous and cartoons magazines “Urzica”, “Moftul roman”, “Papagalul”, “Academia Catavencu”, “Plai cu boi” (Romania), Ludas Matyi (Hungary), Eulenspiegel (Germany), Jez (Serbia), Szpilki (Poland), Witty World (USA), FecoNews and was a cartoonist-editorialist for important national dailies – “Ziua”, “Romania Libera” and “Jurnalul national”. Founder and artistical director of the « Damigenius » Salon in Husi, his childhood town, which marked the 17th edition in 2011. Author of comics, book illustration, posters and covers. Unfortunately, he died on June 25th 2012 in Bucharest, after an uncurable disease. 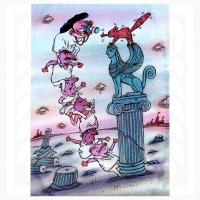 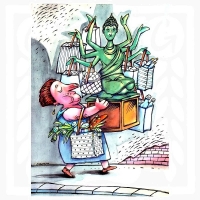 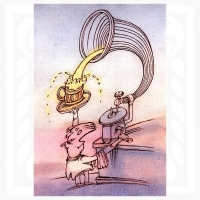 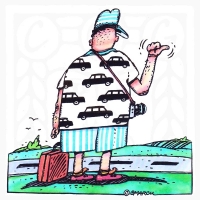 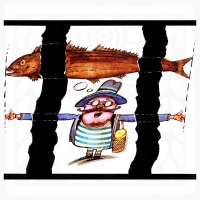 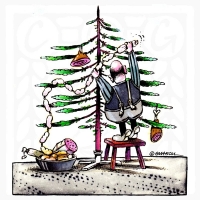 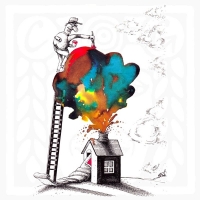 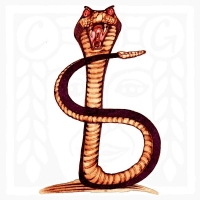 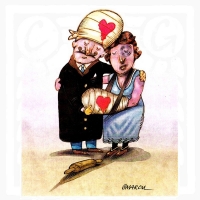