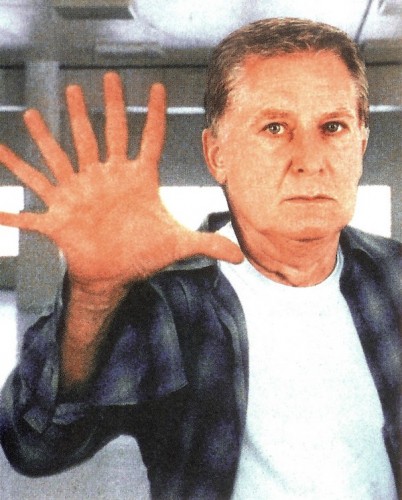 Let us recall briefly the life paths of Ernest Svrcek:

1993 – established the Foundation of financial help for handicaped children

1994 – member of the Slovak Union of Cartoonists

1998 – founded the Club of amateur art creation in Brezno, Slovakia

2001 – Honorary Citizen of the village Dubova

2004 – Cup of the town Brezno, for the lifetime sports activities

He is living and working in Brezno, Slovakia. 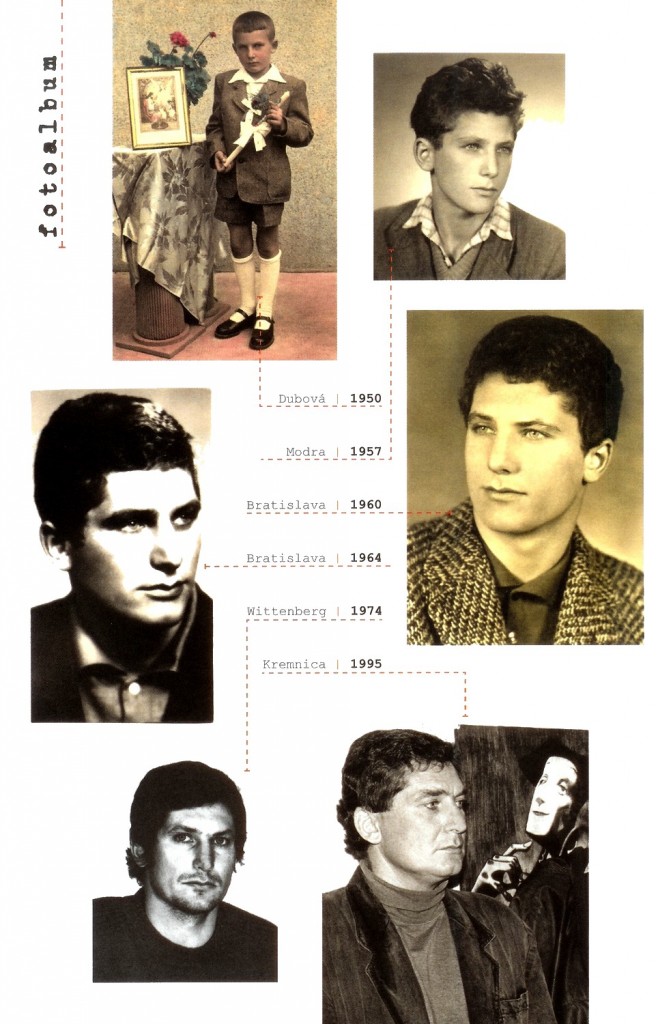 Several examples from the work of Ernest Svrcek:

“Football connects men all over the world – dividing them to residents and guests.”

“I know that I know nothing. Alas, however, to those who know it as well.”

“A dog is the best friend of the descendant of apes.”

“Disgraced her … by platonic love.”

“Men, except to their own household, rule the whole world.” 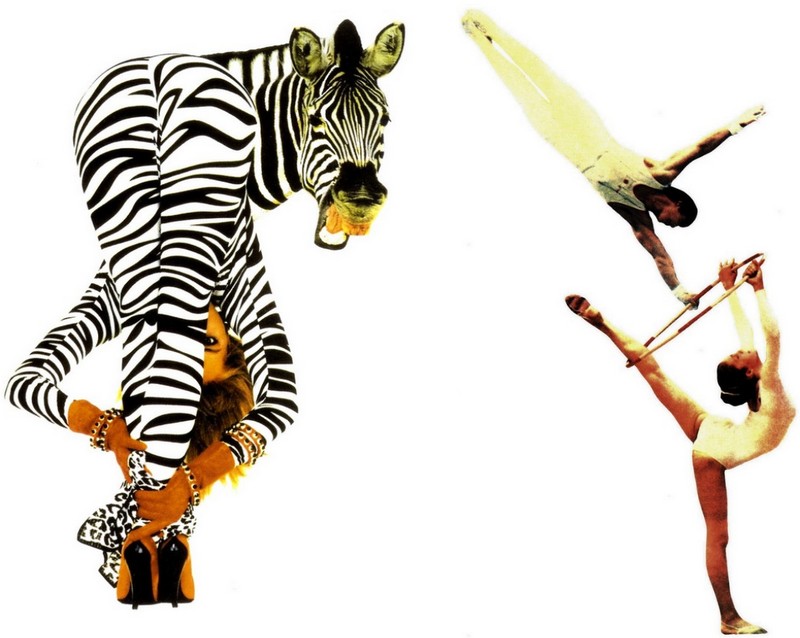 So – for your health, dear Ernest!