WITH RIBER HANSSON, FROM SWEDEN

I have personally known the great Swedish artist and illustrator Riber Hansson, a valuable representative of satirical humor, with an internationally recognized career. Hansson is editorial freelancing cartoonist and illustrator for the Swedish daily newspapers. His work even appears in several newspapers over the world. Represented in the National Museum of Art in Stockholm, the Swedish Library of Parliament, Newseum in Arlington USA and the International Museum of Cartoon Art, Boca Raton, Florida, USA. Museo della Satira e della Caricatura, Forte dei Marmi, Italien and Musée d’histoire contemporaine in Paris, France. He has illustrated several textbooks. Three books with his own political cartoons are published. In 2007 he won the first prize in the World Press Cartoon, held in the Portuguese town of Sintra, with a picture of Putin, and in 2012, the third prize, with a caricature of Berlusconi. 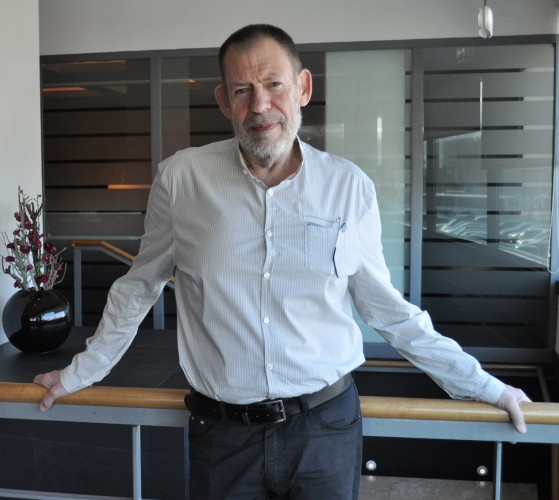 Then, I offer my conversation with Riber Hansson, for readers of the Cartoon Gallery:

Please enjoy some of the great cartoons by Riber Hansson from Sweden: 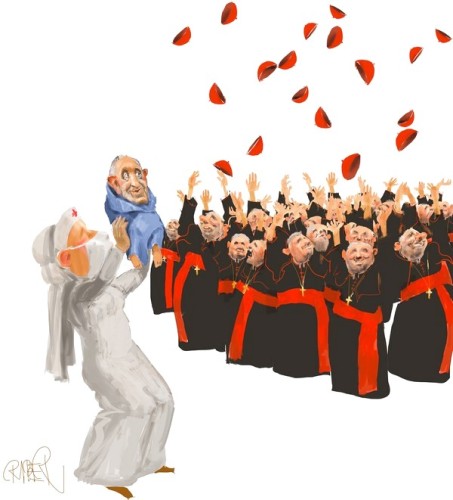 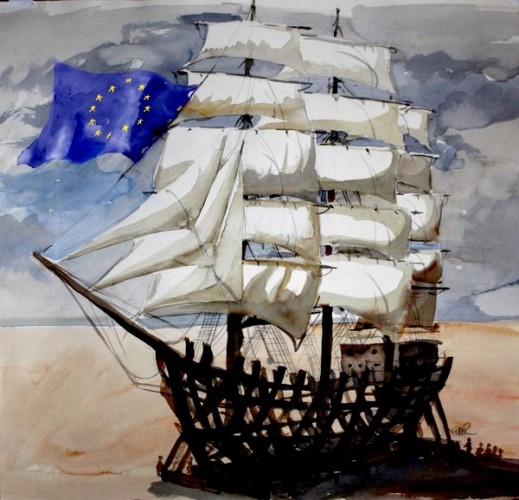 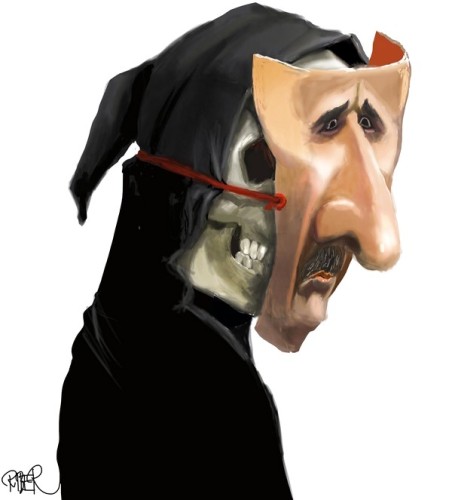 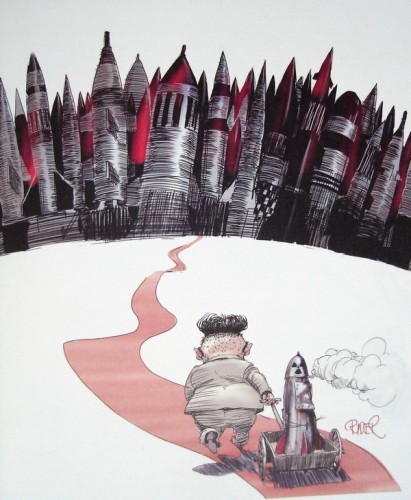 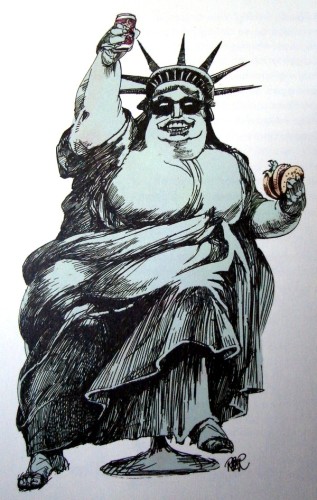 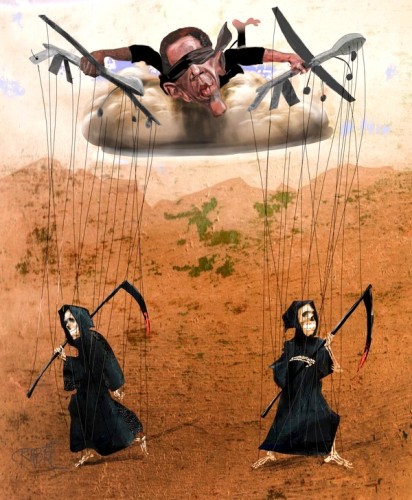 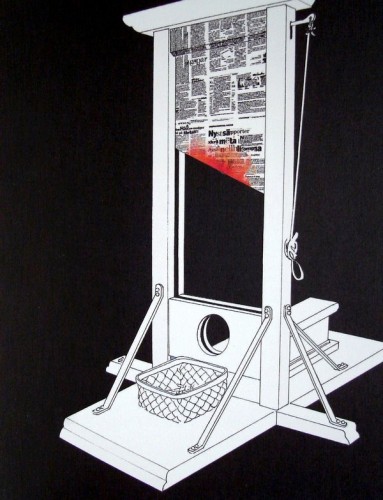 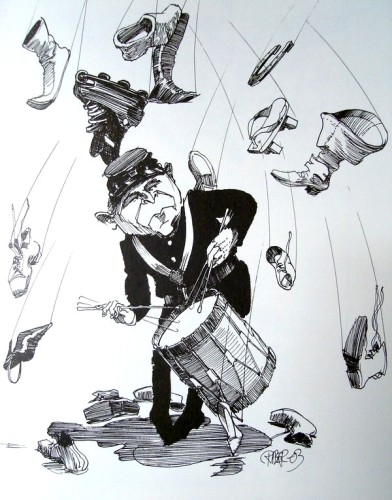